The 2012 Ford Focus Electric has received official certification from the U.S. Environmental Protection Agency, and the posted results are impressive.  With the electric Focus you will never need a drop of gas or to even have an oil change because it is powered exclusively by a lithium-ion battery system.  This new technology in the 2012 Ford Focus Electric is projected to have a fuel efficiency rating over 100MPG.  There is even an optional 240 volt station that allows the vehicle to fully charge in half the time it would take the Nissan Leaf. 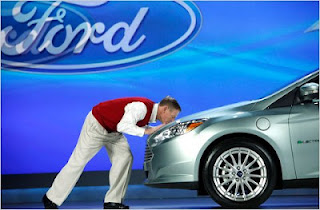 Gresham Ford was the first local Gresham business to pledge and earn certification as a GREAT business.  The GREAT business program encourages businesses to take a long look at their operations and their footprint.  Gresham Ford has changed all the way down to the coffee cups, now avoiding the Styrofoam cups and insisting on recycled and biodegradable paper cups at more than twice the cost.  Even those the expense it greater in some areas the overall result has reduced expenses. 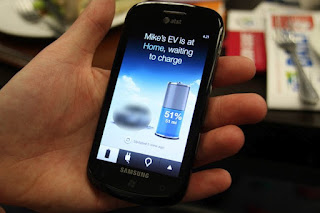 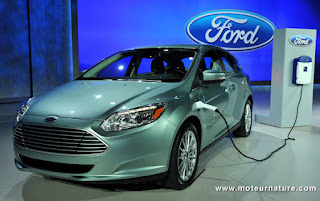 For the sake of comparison, the Nissan LEAF is EPA-certified at 99 MPGe combined, the Chevrolet Voltchecks in at 94 MPGe combined. The small Mitsubishi i, a four-seater, is rated at 112 MPGe combined—making it overall the most efficient car on American roads. 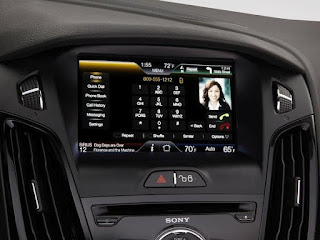 Of course, the use of MPGe as a metric for electric cars—when EVs use kilowatt-hours of electricity rather than gallons of liquid feel—is only a proxy for efficiency. In addition, the testing procedures and routes of efficiency testing for all cars significantly diverge from real-world driving conditions, so the usefulness of comparing a set of cars that range from 94 to 115 MPGe is relatively minor. Nonetheless, EVs are miles ahead of the gasoline competition with the best hybrids rated at 40 to 50 mpg, and only the most efficient gasoline cars reaching a combined city/highway rating in the 30s. 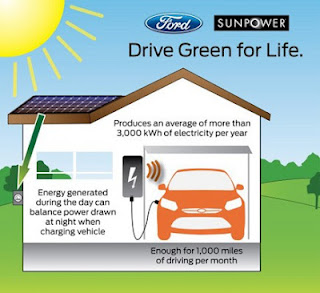 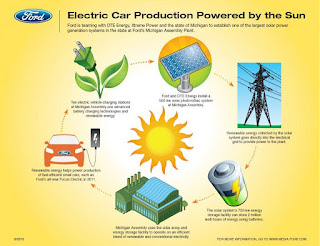 Gresham Ford is excited about the possibilities that lay before the 2012 Ford Focus Electric especially in the Portland Metro area.  This vehicle is a perfect commuter vehicle or the best administration vehicle for a multitude of businesses and with seating for five it has the room that so many of the early electric and hybrid vehicles don't.  Even though everyone is excited about the Focus electric plug in car Ford recognizes that it isn't the best choice for everyone.  Ford has worked very hard to provide a balanced effort with alternative fuel vehicles by offering, LPG, Natural gas, and a host of bi-fuel options as well.  Propane is a much better option than electric for the larger vehicles that put on lots of miles during the day.  The propane powered vehicles have more torque and horsepower than any of the electric engines in today's marketplace.  When the larger fleets chose to convert to alternative fuel vehicles it will also make a large impact on our local environments as well. 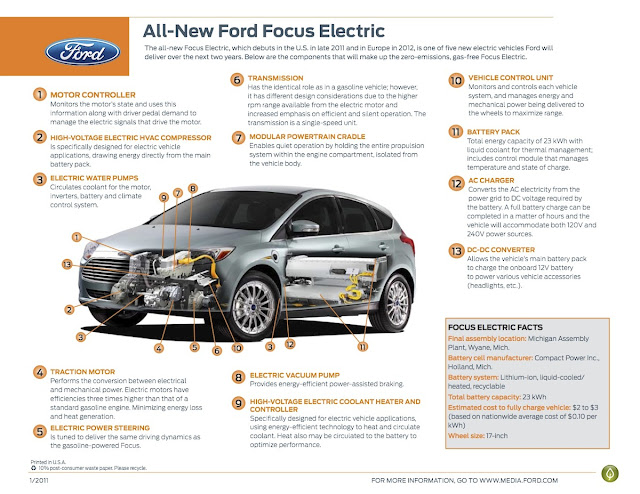