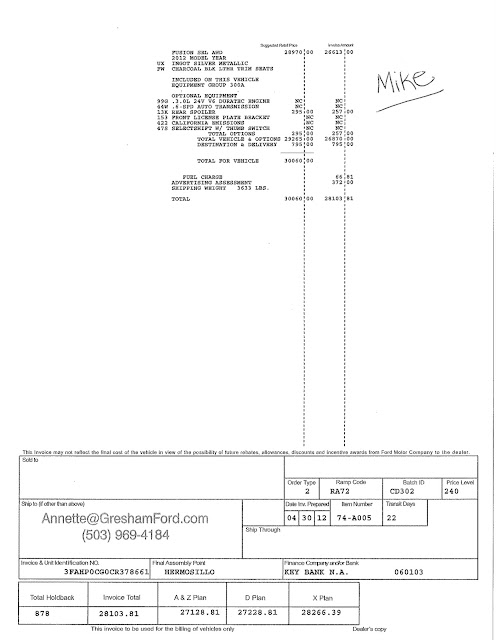 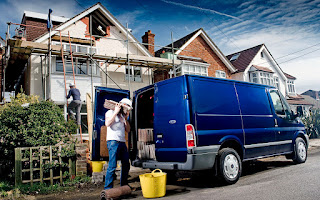 New trucks, electric vehicles, and alternative fuel commercial trucks are just some of the highlights from the mid year reveal from America's car manufacturers.  Ford Motor Company said at the NTEA (National Truck Equipment Association) that is will soon release the fuel-efficient EcoBoost V6 engine as one of the options in the new full size Transit Connect van when it arrives at Gresham Ford Fleet in 2013.    Ford also shared that there will be a diesel engine in the Transit when it is released.  The Transit has been sold in European countries since 1965 and is scheduled to eventually replace the E-Series cargo van.  As Ford Motor Company continues to shift to the "One Ford" mentality, vehicles like the Transit Connect are getting more time and attention.  The E-Series vans and wagons will be available for the foreseeable future.  The EcoBoost may deliver up to 25% better fuel mileage compared to the current E Series vans thanks in part to a 300 pound weight savings with the lighter engine.  Ford Fleet is proud to say that the new Full Size Transit Connect will be built in Kansas City Mo. 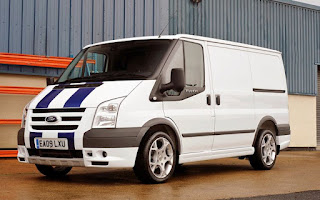 The introduction of Alternative Fuel options for the commercial truck market are expanding a a rapid rate.  Ford Fleet even showcased its all new F-650 Natural Gas truck at the NTEA meeting.  Ford recently added this 6.8 liter V10 gasoline engine with CNG conversion options.  Its heavy medium super duty offering is sure to have the attention of municipal buyers from the northwest. 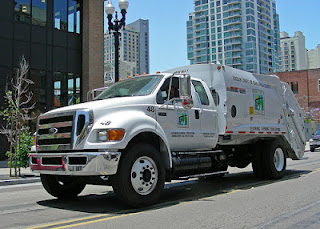