2015 Ford Mustang is Hungry for Fun, not fuel 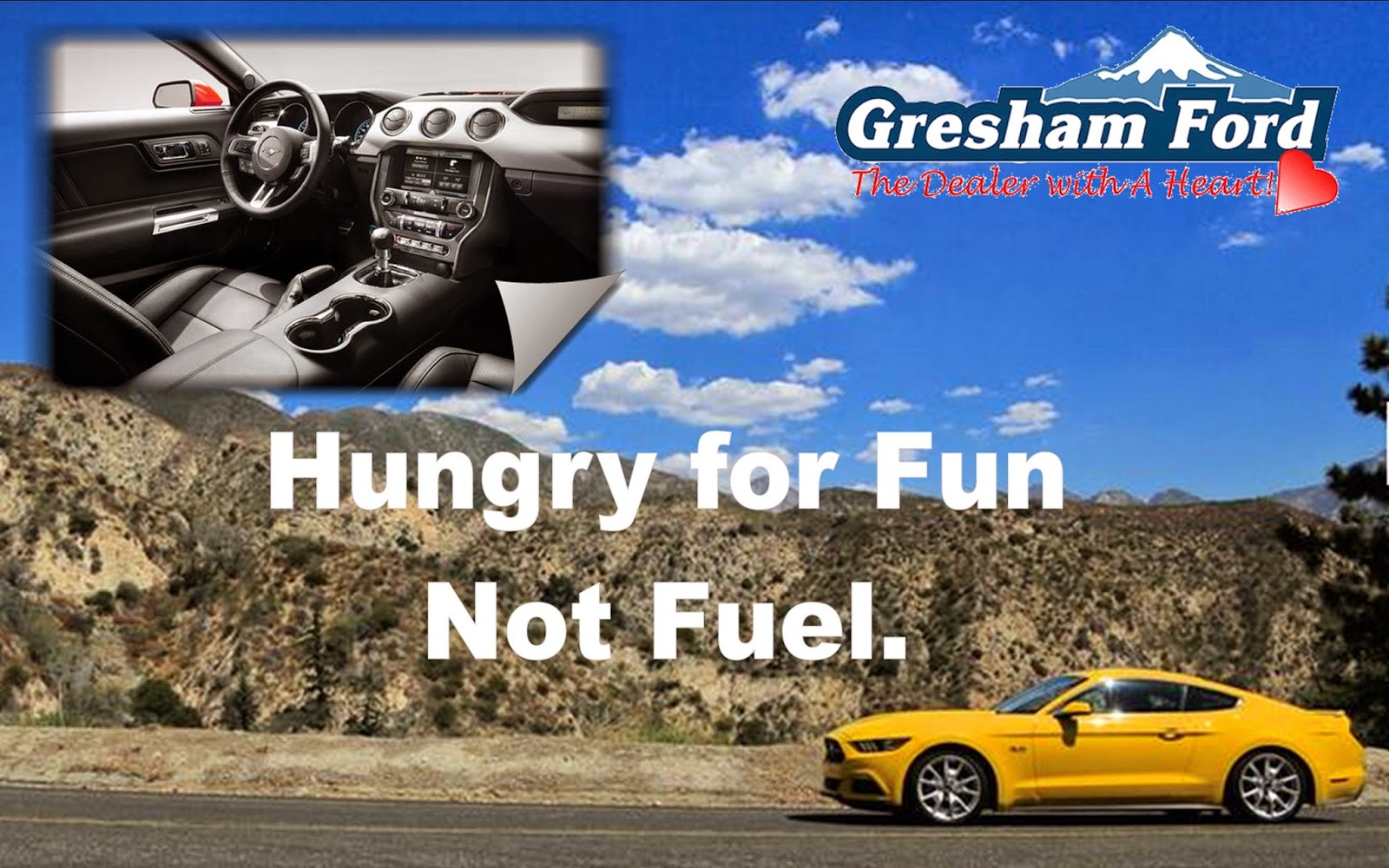 The all-new 2015 Mustang introduces a thoroughly contemporary look that is immediately recognizable
as a Mustang and America loves it's ponies.  Designed to appeal to current enthusiasts as well as a new generation of drivers through its all-new sophisticated exterior design, state-of-the-art technology and impressive fuel economy.  The affordable V6 and classic V8 power are joined by an all-new high-output 2.3L EcoBoost engine that produces all new benefits.  The Mustang is the smartest Pony yet, with available launch control, SYNC with MyFord Touch and adaptive cruise control and collision warning with brake support it may also be the safest Mustang to reach the streets.

It's not just a pretty pony either, performance and handling are also a large part of the upgrades on the 2015 Ford Mustang.  The 2015 Mustang offers a 6-speed SelectShift automatic transmission with steering wheel-mounted paddle shifters.  The 15" front brake rotors (GT Performance Pack) and the active grille shutter system help to make the EcoBoost Performance Package and the GT Track Pack both fun and safe to drive.  The High-output 2.3L EcoBoost engine is new for the 2015 model year and promises even better fuel economy as well.  Ford also adorned this anniversary year with all new front and independent rear suspension.  If you choose the GT you also are given the choice of launch control (track use only) and line-lock (track use only) with selectable driving modes.  Early reviews all seem to agree that the new Ford Mustang for 2015 will be a year to remember.  For your up close and personal meeting with a Mustang of your own call 503.665.0101 or spot by the dealership at 1999 East Powell Blvd in Gresham.