To answer your questions , the factory warranty on a C-Max Energi (plug-in version hybrid) for the battery is 10 years or 150,000 miles in Oregon since we are a California emissions state.  Other places around the country it 8 years/100,000 miles, whichever comes first.  The battery is covered under the Unique Component Warranty section of your warranty guide.  If you need another copy of your warranty guide you can visit owner.ford.com and enter your VIN.  You can get electronic copies of all of those books that used to be in your glove box. 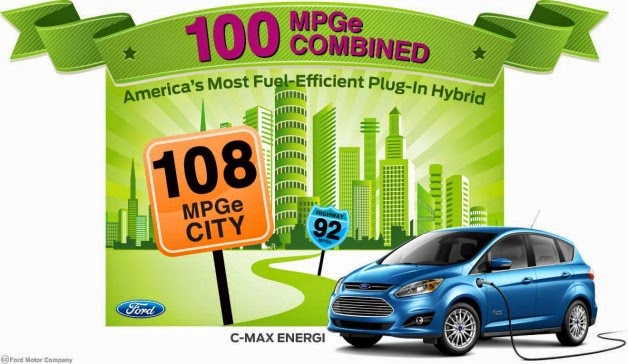 There are also extended warranties available for the Ford C-Max Energi with lots of options available.  The great thing about Ford warranties is that you can take them to any Ford Dealership no matter where in the country you happen to be at the moment.  Find the right extended service plan for you >>> Read More. 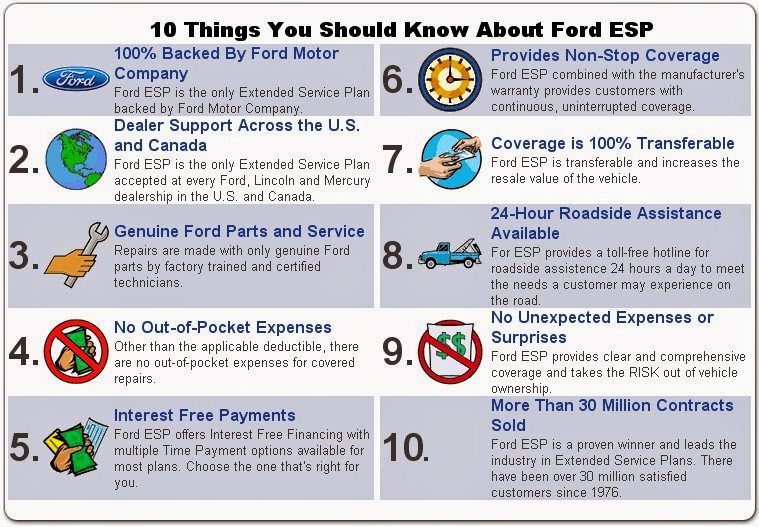 The battery has been designed to span the life of the vehicle.  If you did have to replace your 7.6 kWh Lithium Ion Battery today it would run about $8,500.  Just a FYI. 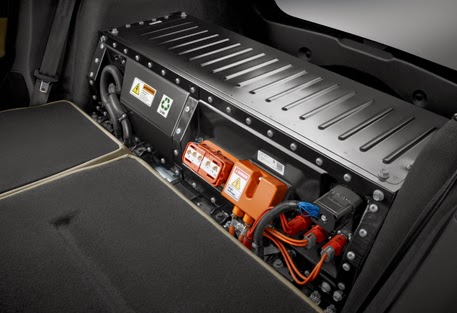 As for the second part of your question, the C-Max has been praised for great reliability and easy maintenance.  Your Ford C-Max Energi has Intelligent Oil-Life Monitor technology.  This is an advanced system that calculates the oil change interval based on actual vehicle use and operating conditions - up to 2 years and 20,000 miles.  You can also always contact the Quicklane Manager at Gresham Ford to ask for specific advice regarding your vehicle.  Conditions that can accelerate your need to change the oil include short-distance stop-and-go driving or driving extreme temperatures.  You will know when the monitor is ready for a maintenance service because you will see a ENGINE OIL CHANGE DUE and/or OIL CHANGE REQUIRED message in your center stack display.  You will want to get your oil changed within 500 miles of the message first appearing.  Remember the Quicklane inside Gresham Ford is open until midnight weekdays.
Get your automotive questions answered with coupons to boot!  @GreshamFord and remember to include #GreshamService.

“Quick” is defined as moving fast or doing something in a short amount of time. It’s also described as learning or understanding a given situation promptly. Now, it seems to me that Google had just accurately described our Quicklane at Gresham Ford and the people who work in it. Need an oil change? You’ll be in and out in forty-five minutes or less. Need a tire swap or a complete new set? We’ll have it done in under two hours. That’s just how we get it done. We wouldn’t be so efficient without our team though.

Justin has been with us for a tad more than two years, coming to us from Firestone. He’s skilled at tires and flushes but his niche lies with breaks. Of course work isn’t everyone’s life, though. Outside of the workweek, Justin enjoys bowling with his wife and friends. He’s also a very talented artist, as I’ve come to known since having not one, but two of his own paintings adorning the walls of my home.

Then there’s Fernando. He previously worked at Oil Can Henry’s, entering our doors in late August of 2012. Not only is he a quick hand, but he’s also a yes man. He’s down to do any job thrown his way and is always accepting of a challenge. He spends his days off with his wife, Deidra, and four kids: Noah, Isabella, Andrea and baby Audrianna whom was welcomed into this world on July 11 of this year.

Jacob is yet another valuable player on our team, previously working the bays at Midas and stepping up to the plate that is Quicklane just over two years ago. Jacob is known for doing Alignments. Is your vehicle pulling to the left? Swaying to the right? Jacob’s your guy. Aside from being a technician, Jacobs spends his time off with his life, Valerie, and working as a landscaper/carpenter.

Kris was added to our team just before our big move in August of 2012. He worked for Murray Mazda and we just couldn’t let him go. He’s a great worker, locking down most services that we provide, but he also does windshield chip repair, with results that are nearly seamless. Kris is our “class clown”, brightening everyone’s day. Outside from making us laugh at work, Kris likes to spend time with his daughter, Zoie. (Who is absolutely adorable, I might add)

Lindsey came to us two years ago from a part time job at Walgreens starting out as our receptionist. Wanting to do more, she wiggled her way into being an advisor and loves that she can be more of help to the community around her. Outside of work, she enjoys anything “natural and DIY” and loves spending time with her boyfriend and their two cats and rabbit.

Scott makes out team. He’s our Quicklane manager, our dispatcher and our problem solver. I mean, really, what would we do without this guy? He’s been with us for nearly ten years, joining us from Gladstone Ford. He’s worked in a shop before, he knows how it’s done, and he makes sure that it gets done! When he’s not working from open to close, Scott enjoys the time he gets with his wife, Dawn, and their two kids and grandchild.

We’re lucky to have this team. They all share the same belief on providing great and fast service. Who needs to wait two hours for an oil change when you have the Quicklane right down the road?